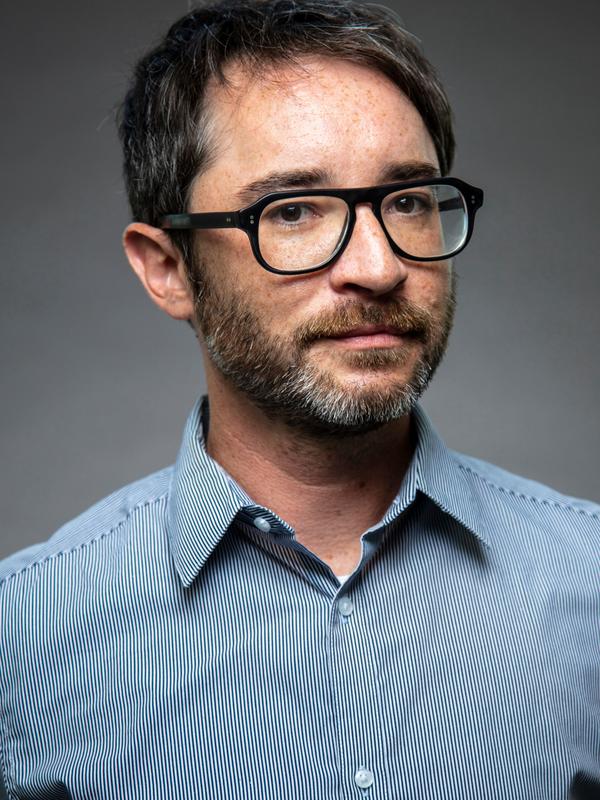 Nathan Gorelick teaches in the English Department and for the First-Year Experience program. His areas of expertise include British and Continental Literature from the Restoration through Romanticism, the European Enlightenment, literary theory, and psychoanalysis. Before joining the faculty at Barnard he was Associate Professor of English at Utah Valley University, where he also directed the summer Study Abroad Program in London and was the recipient of numerous grants and awards, including the Dean’s Scholarship Award and multiple grants for Engaged Learning in the Liberal Arts.

Professor Gorelick’s research takes place at the intersections of literature, psychoanalysis, and ideology critique. He is finalizing a book manuscript titled The Unwritten Enlightenment: Literature between Ideology and the Unconscious, which reveals how eighteenth-century literature, particularly the novel, avowedly or implicitly subverts, resists, or otherwise confounds the most powerful and enduring political and philosophical formations of its time. His next book examines the end of the world—a literary theme, philosophical problem, and lived material reality—from trans-Atlantic slavery and the origins of modern colonialism to the increasingly catastrophized present. He has also published academic articles and book chapters on diverse topics including the psychology of ecological collapse, psychoanalysis and psychedelic drugs, Continental philosophy, the Haitian Revolution, the unconscious foundations of Islamophobia, and contemporary Islamicate politics.

He has completed the six-year cycle of the Training Seminar in Lacanian Psychoanalysis with Gifric in Quebec City, Canada, and he has served as Delegate Assembly representative to the Modern Language Association for the Forum on Psychology, Psychoanalysis, and Literature. He is currently the editor of Provocations Journal, the companion publication to the Provocations book series from University of Nebraska Press.