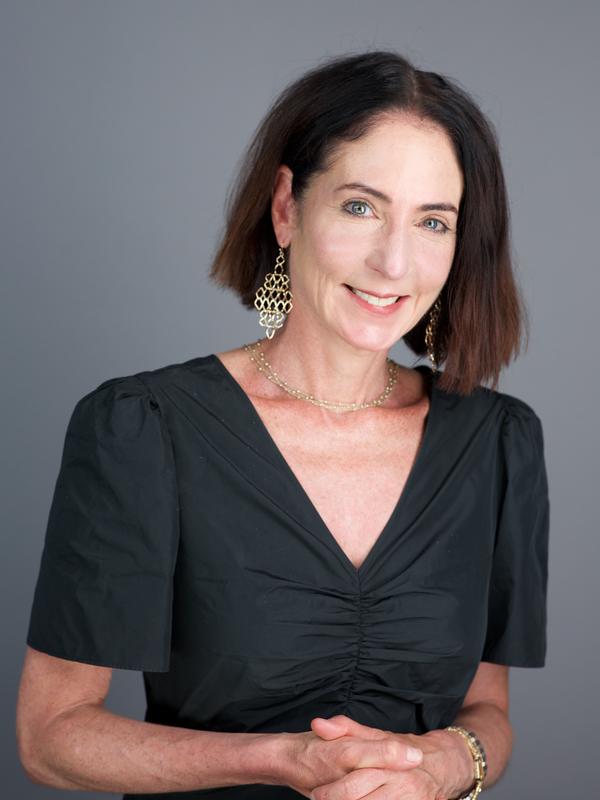 Her articles and book reviews have appeared in Novel, Studies in the Novel, Victorian Literature and Culture, Dickens Studies Annual, The Dickens Quarterly, Texas Studies in Language and Literature, Victorian Studies, and RaVon. She has contributed to the Oxford Bibliographies On-line, the Oxford Research Encyclopedia of Literature, Victorian Women Novelists and the "Woman Question" (Cambridge University Press), The Encyclopedia of the Novel (Fitzroy Dearborn). She is a contributor to the MLA Guide to Teaching Austen’s MANSFIELD PARK and the MLA Guide to Teaching Austen’s PERSUASION, and author of the introductions to reprints of Oliver Twist (Race Point 2015), Emma (Barnes and Noble 2012), The Mystery of Edwin Drood (Barnes and Noble 2012), The Old Curiosity Shop (Barnes and Noble 2009).

She is the recipient of the 2009 Tony Hilfer Memorial Prize for the best article published in Texas Studies in Literature and Language, and has served as an MLA Special Delegate representing Women in the Profession from 2013 to 2016. Cohen holds a B.A. from Yale and a Ph.D from Columbia.