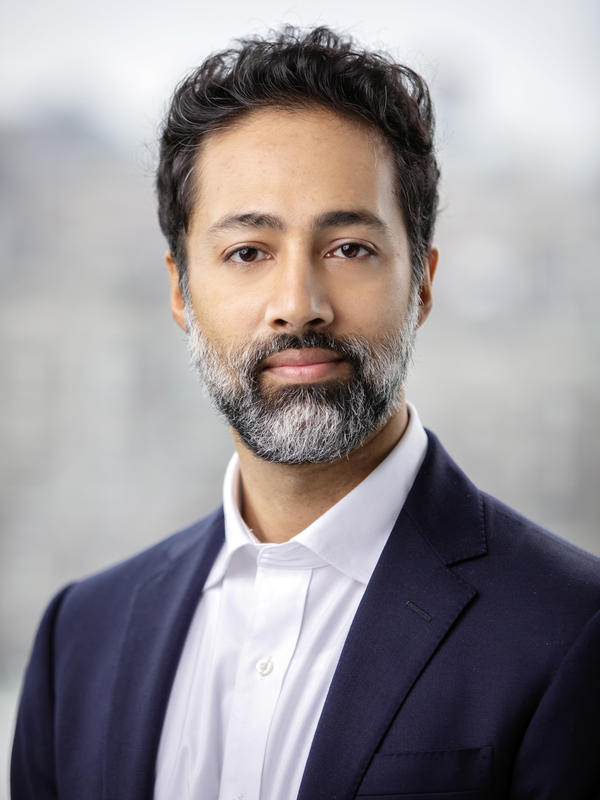 Manu Karuka is an Assistant Professor of American Studies, and affiliated faculty with Women’s, Gender & Sexuality Studies at Barnard College, where he has taught since 2014. His work centers a critique of imperialism, with a particular focus on anti-racism and Indigenous decolonization. He teaches courses on the political economy of racism, U.S. imperialism and radical internationalism, Indigenous critiques of political economy, and liberation. He is the author of Empire’s Tracks: Indigenous Nations, Chinese Workers, and the Transcontinental Railroad (University of California Press, 2019). With Juliana Hu Pegues and Alyosha Goldstein he co-edited a special issue of Theory & Event, “On Colonial Unknowing,” (Vol. 19, No. 4, 2016) and with Vivek Bald, Miabi Chatterji, and Sujani Reddy, he co-edited The Sun Never Sets: South Asian Migrants in an Age of U.S. Power (NYU Press, 2013).